Researchers have known that high blood pressure can quietly damage your body years before symptoms develop. High blood pressure can also lead to mild cognitive impairment – the transition stage between changes in understanding and memory that comes with aging – and more serious problems like dementia and Alzheimers disease. 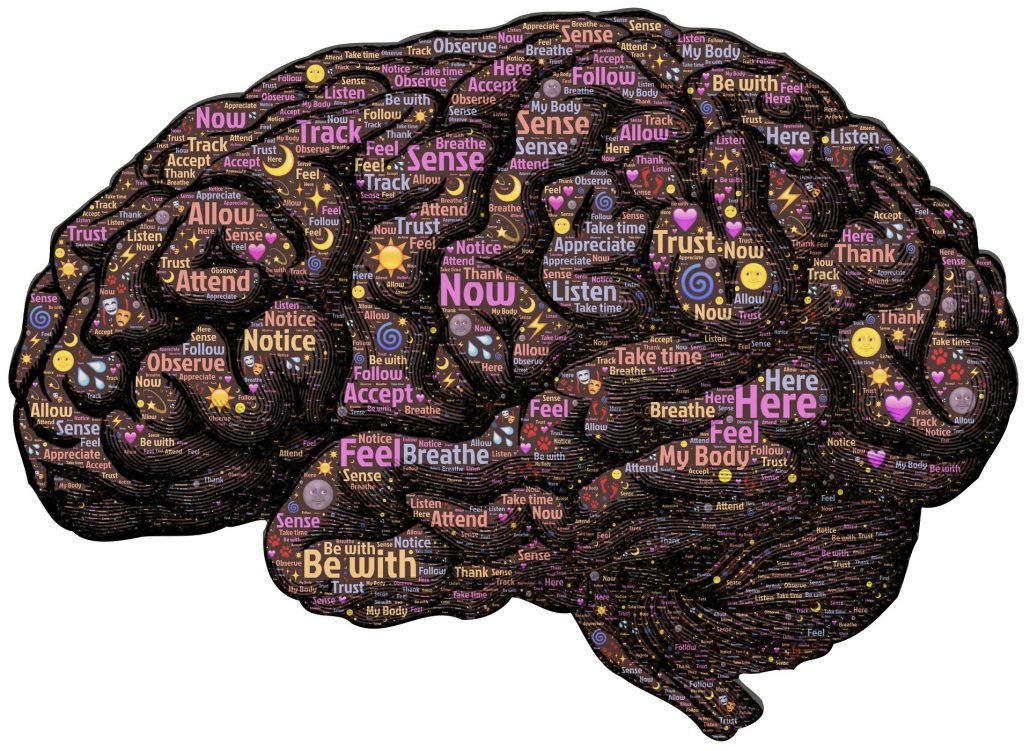 Dementia is a brain disease resulting in problems with thinking, speaking, reasoning and movement. Both mild cognitive impairment and dementia can result from blocked blood flow to the brain – caused when high blood pressure damages arteries.

A recent study conducted by researchers at Johns Hopkins University of Medicine in Baltimore, shows that having high blood pressure in mid- life raises the risk of impaired brain power later in life – potentially leading to dementia.

The study showed that high blood pressure in mid-life can result in a 6.7% drop in scores on memory, concentration and other brain functions 20 years later. This is in addition to typical impairment brought on by aging. This study followed 14,000 people aged 48-67 years old for 20 years. Researchers suggest that controlling blood pressure as early as possible is the best solution.

BP-RX helps lower blood pressure. Jiaogulan gypenosides naturally increases your body’s most powerful endogenous antioxidant SOD.  SOD have been clinically validated to remove plaque from the carotid artery. Grape Seed extract provides powerful micro-circulation benefits that helps to provide oxygen and nutrients to brain cells – while potentially reducing blood clots. This combination of benefits helps to keep your brain functioning at an optimal level. Both of these ingredients are used in BP-RX.

Anti Aging
We use cookies to ensure that we give you the best experience on our website. If you continue to use this site we will assume that you are happy with it.OkRead more
Scroll to top