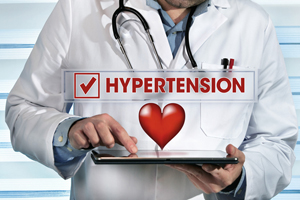 The US Centers for Disease Control (CDC), predict that 90% of US adults 55 years and older will develop high blood pressure in their lifetime. 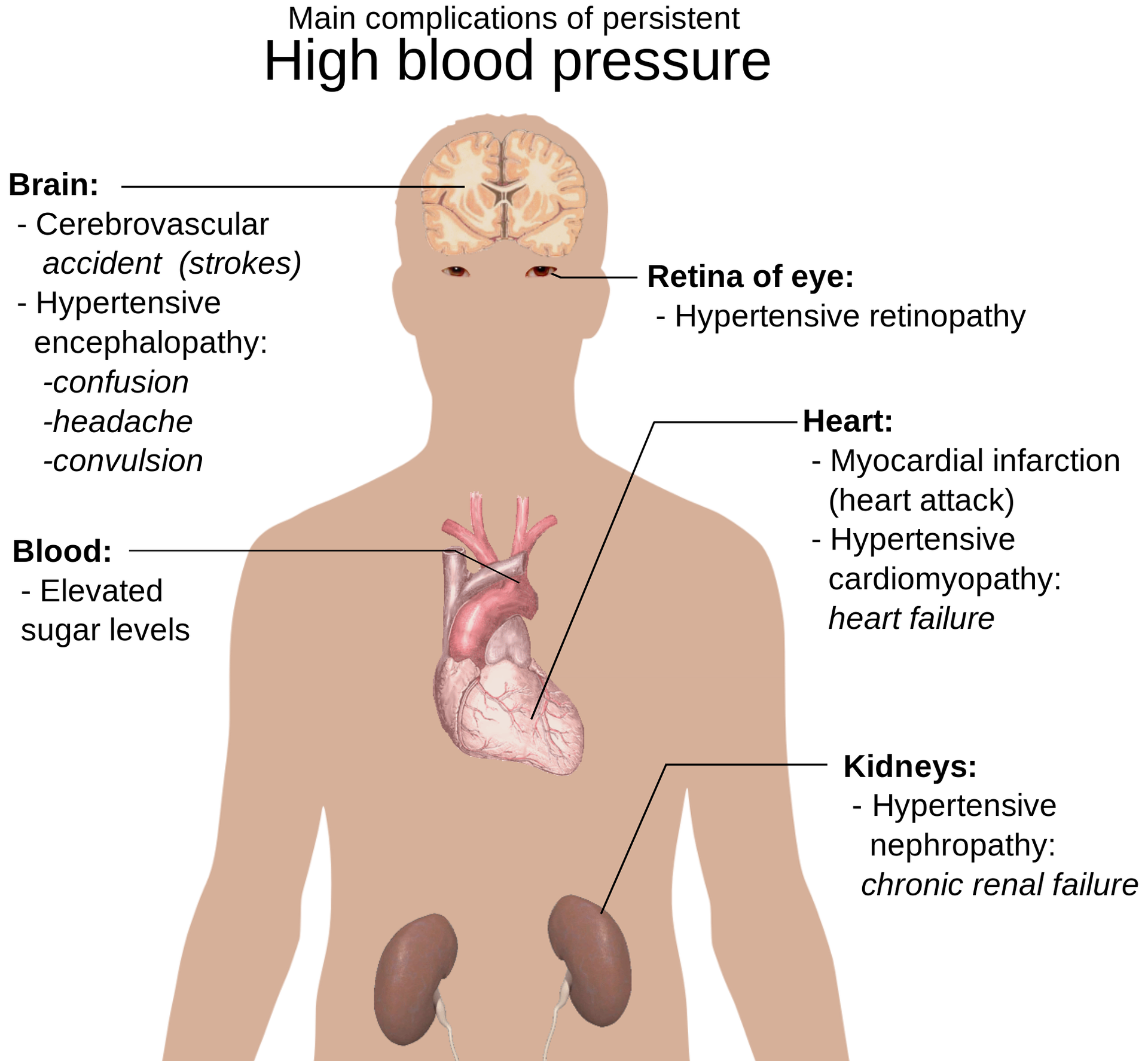 Since high blood pressure is a major risk factor for heart disease, stroke, congestive heart failure and kidney disease – it is also a factor in millions of additional deaths each year (Roger 2011).

Many doctors who practice allopathic or mainstream medicine, have misled and  contribute to the ongoing human health crisis of this serious condition – by defining what constitutes high blood pressure. The medical establishment defines high blood pressure as 139/89 mmHg or higher. However in 2006, researchers found that blood pressure ranging from 120-129 mmHg systolic and 80-84 mmHg diastolic were associated with an 81% higher risk of cardiovascular disease (CVD) compared to levels less than 120/80 mmHg. Additionally, blood pressure levels of 130-139/85-89 mmHg were associated with a133% greater risk of CVD – compared with levels below 120/80 mmHg (Kashinsagar 2006). Cardiovascular disease is the number one killer of both men and women in the US.

Controlling blood pressure means significantly reducing disease risk. Studies have estimated that by reducing blood pressure by 10/5 mmHg to no lower than 115/75, you can reduce the risk of death due to stroke by 40% and the risk of death due to heart disease or other vascular causes by 30% (Lewington 2002). In individuals 40-70 years old, each 20/10 mmHg increment over 115/75 doubles the risk of heart attack, heart failure, stroke or kidney disease (Lewington 2002, Chobanian 2003).

BP-RX was developed to support and regulate healthy blood pressure through multiple pathways including:

Nitric oxide (NO) is a powerful vasodilator – it relaxes narrowed arteries increasing oxygen and blood flow to the body’s organs – which helps in lowering high blood pressure. There have been over 6,000 NO related studies conducted over the past 20 years. NO studies show that those people with high blood pressure, atherosclerosis (arterial plaque) and diabetes have impaired NO pathways. NO studies also show that high salt intake reduces NO production in people with high blood pressure. Jiaogulan gypenosides and Grape seed extract both increase the production of nitric oxide (NO).

Angiotensin converting enzyme 2 (ACE2) is a vasoconstrictor – which narrows your blood vessels (arteries) and releases hormones that regulate sodium and water balance in your body. ACE 2 upsets this balance. Inhibiting ACE 2 reduces the back-up of blood in the heart and lungs and decreases the pressure the heart’s left chamber (ventricle) must pump against. Additionally, the ACE 2 enzyme breaks down bradykinin – a powerful vasodilator which expands the blood vessels and helps to lower blood pressure.

Diuretics are the most commonly prescribed drugs to treat high blood pressure. Diuretics or “water pills”, work by preventing your kidneys from reabsorbing salt (sodium) and water from your urine. This increase in urine helps lower high blood pressure, because it reduces the amount of water in the blood and therefore blood volume. However – losing too much sodium or other minerals – including potassium and magnesium – can lead to serious new problems – including a potential increase in uric acid which causes gout. Drug based diuretics can also raise cholesterol levels. The mild, diuretic effect provided by BP-RX, does not alter mineral composition.

Anxiety and stress can play a major role in increasing high blood pressure by causing the release of high blood pressure raising hormones including cortisol and epinephrine. Cortisol is a hormone that when released in excess, can create a host of serious health issues in our body. When we are under stress, cortisol raises our blood pressure and blood sugar. These changes help us survive short periods of stress – but harm us when continued over long periods of time.

Atherosclerosis – also known as hardening of the arteries – is the process of oxidized cholesterol, cellular waste products, calcium and fibrin (a clotting substance in the blood), building up in the lining of medium and large arteries. This buildup that occurs is called plaque. Arterial plaque is a primary factor in stroke and heart attack. Atherosclerosis is a slow progressive disease that may begin in childhood and not cause serious health problems until our 40’, 50’s and 60’s.

Cholesterol
We use cookies to ensure that we give you the best experience on our website. If you continue to use this site we will assume that you are happy with it.OkRead more
Scroll to top